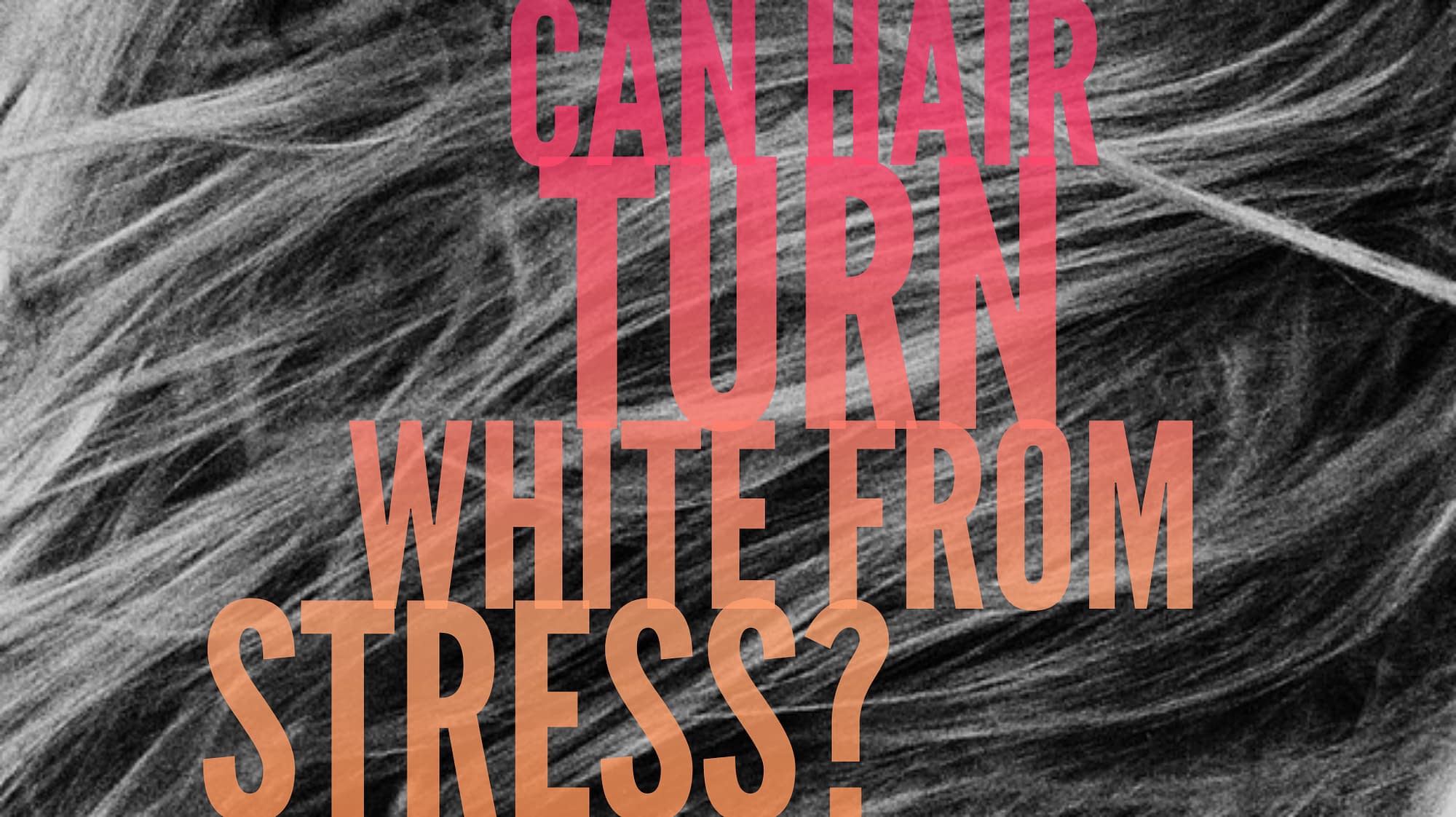 “You’re giving me gray hairs!” It’s commonly claimed that people who bring stress into our lives, often children (especially teenagers), cause more gray hairs to pop up unexpectedly. Of course, the same can be said for any source of stress, be it traffic, bills, deadlines, laundry…any of these can be the scapegoat for those shiny silver strands that typically appear after a certain age.

It has been claimed that Marie Antoinette’s hair lost all its color the night before her beheading. While this story may sound fictitious, obviously the idea originated somewhere and has stuck around, be it true or false.

After all, you probably didn’t imagine you saw those new silver strands you were sporting the day after your teenager came home with that freshly minted attitude, right?

So, what gives? Is there a scientific link between stress and gray or white hair?

According to an article in Scientific American, it’s not quite so clear-cut. Evidently, a direct link hasn’t officially been found, but that may not mean stress doesn’t affect hair pigment (or the lack thereof). There is evidence that chronic stress can cause hair to go gray sooner than it otherwise would have.

In today’s hectic world, no one is immune to stress, unfortunately—which partly explains why hair coloring has become so popular over the last several decades. (There used to be a time back in the day when women would go into a private room in the salon so no one knew they were getting their hair colored. Can you imagine?!)

Most of us have known a person or two whose hair has turned white in their 20s—or even as early as high school. In those cases, genetics plays a large part. So don’t assume that a white-haired college student has had one too many stressful tests, although he or she would surely be quick to claim so.

For those predisposed to early graying, it’ll happen regardless of stress and circumstances.

And speaking of circumstances, we’d probably all agree that being in a position of leadership has got to be ridiculously stressful.

It’s been said that if you compare a photo of a president or other world leader before taking office to one after, each is considerably more gray-haired in the “after” photo. Specifically, it’s been pointed out that President Obama was much more gray when he left office, likely due to the ups and downs of running the country.

As quoted in Scientific American, Tyler Cymet, Sinai Hospital’s head of family medicine, says that hair turning gray for each individual is “genetically outlined, but stress and lifestyle give you variation of plus or minus five to 10 years.”

Dr. Cymet performed a small study on patients, noting the rate at which their hair turned gray while in the hospital. What better situation to conduct a study than when someone is sick or recovering?

Dr. Cymet noticed that patients’ hair turned gray or white sooner when they had been stressed for two or three years straight. This backs up the claim about prolonged stress (which we all know can be detrimental), but what about sudden trauma or injury?

It’s a great idea in theory…but the one big flaw with that premise is that the hair that’s already grown out of your follicles is no longer living. So even if your hair were to suddenly start growing in white overnight, the hair that’s grown out wouldn’t be affected.

Hair grows on average a half inch per month—so it would take you several months at the very least to see a white streak like Rogue’s. As for Marie Antoinette, speculation is that maybe she just wasn’t wearing her wig. Surely she wasn’t a mutant superhero.

And speaking of theories, there is likely an endless supply of them on this topic—which tells us that basically, we don’t know for sure at this time.

So while there may be no direct, undisputed scientific link between stress and graying hair, it’s safe to say that reducing stress in your life may indeed help you to keep your pigment longer.

Beyond things we can’t control, such as genetics and free radical damage, lies the stress factor—and while we often can’t control that, either, maybe learning some coping and calming techniques might just prevent those shiny little buggers from making an appearance for another day.

Can Hair Color Damage Your Hair?

Hi there! My name is Brittany and I am a hairstylist just outside of Ann Arbor, Michigan. There are so many questions about hair that I get on a daily basis I thought its time to start a blog! 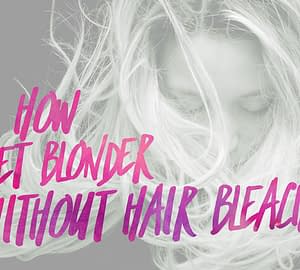 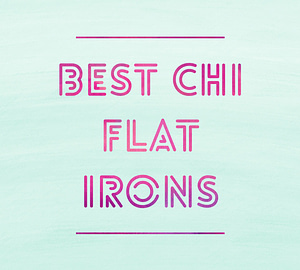 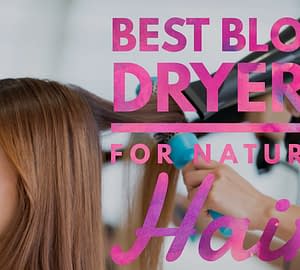