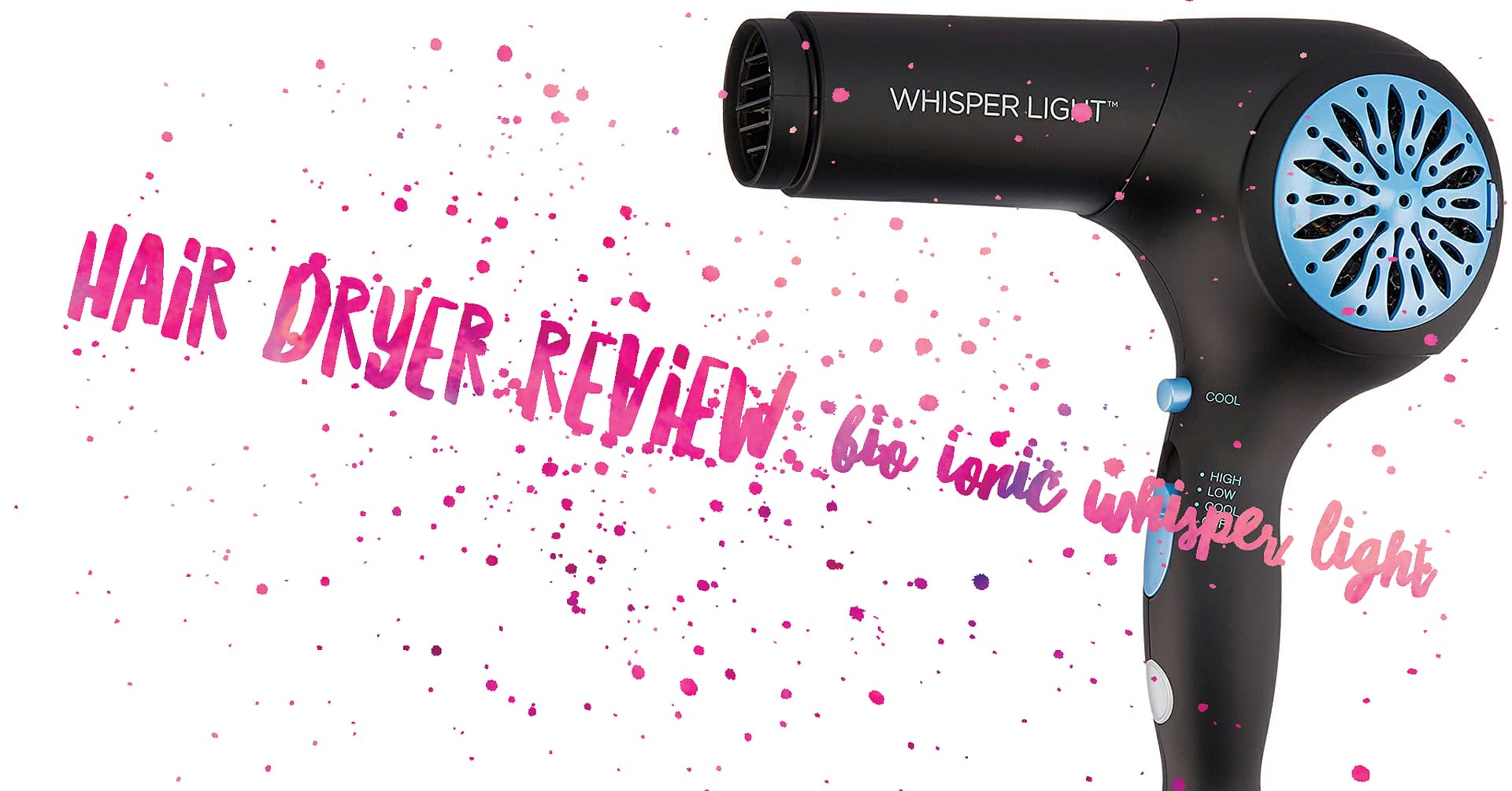 Next up on our list of blow dryers to evaluate is the Bio-Ionic Whisper Light Pro-Dryer. The dryer’s name gives us a clue to what it is like: quiet and lightweight.

When a company names a dryer with such bold claims, they’d better hope it lives up to those claims. And indeed, it is quiet as a whisper and impressively light! The Whisper Light already gets two points in its favor.

In fact, the Whisper Light was actually dubbed one of the quietest blow dryers in the world in 2012 by Quiet Mark, a program that works to reduce noise pollution by rating and awarding the quietest products on the market each year. That pretty much tells you that Bio-Ionic means business when they say “whisper.”

Let’s go over some of the details of how the dryer works.

Bio-Ionic’s claim to fame is its Nanoionic Mineral Technology—the Whisper Light is made with minerals that emit negative ions. If you don’t know the science behind ions, negative ions are those that have gained an electron and are good for our bodies. They improve our health and energy overall—not just in our hair!

Positive ions are considered to be bad for our bodies, strangely enough. This may be the only case where something positive is bad for you!

Regardless of the weird-sounding science laws, the negative ions in the Whisper Light do several positive things for your hair. The first thing they do is break the water molecules in the hair down into much smaller molecules.

This allows the micronized water to enter into the inner sections of the hair shaft while the outside is being dried, which causes several results and benefits at once:

Did you ever think there would be a blow dryer that would get your hair dry while hydrating it at the same time? Also while helping your hair retain color?

No one ever goes to their stylist and asks for their hair to be less manageable, right? So reducing frizz, static, and dry time while smoothing, moisturizing, and adding shine and manageability can all be considered positives—good positives in this case!

But color retention is just the icing on the cake, because anyone who colors their hair knows that it fades over time—and aren’t companies constantly trying to come up with ways to prevent that? If you’re going to blow dry your hair anyway, it just makes sense to use a dryer that helps hold the color.

With its 1400 watts, the Whisper Light gets the job done with high heat and low airflow, making it safe and gentle but powerful at the same time. But it doesn’t use a ton of electricity—about the same as a window unit AC or a microwave.

Going back to the negative ions, those are the driving force (or should we say drying force?) behind the power. They’re what keeps you from needing a blast of air to get your hair dry. So while the Whisper Light dries your hair faster than most dryers, it’s still able to stay at a low speed—and that’s what makes it so quiet.

The Whisper Light is fairly simple when it comes to temperature settings: high, low, and cool. It also has the cool-shot button, which works well with the negative ions because the cool air helps to close the outer layer and trap the moisture inside the hair even further. This adds even more shine and smoothness to the hair—and who would turn that down?

Perhaps the only downside to the Whisper Light is its cost. Keep in mind that it is a professional dryer, and that means professional prices; expect to spend around $200 on it.

However, its light weight and quiet motor alone are well worth that price—and when you take into account its quick speed and hydrating, smoothing benefits, its value increases considerably!

If you’re still not sure, ask your stylist. He or she will be able to give you an opinion as well. But don’t forget that the nanoionic technology will be saving your ears as well as your hair, and both of those are pretty important!

Hi there! My name is Brittany and I am a hairstylist just outside of Ann Arbor, Michigan. There are so many questions about hair that I get on a daily basis I thought its time to start a blog! 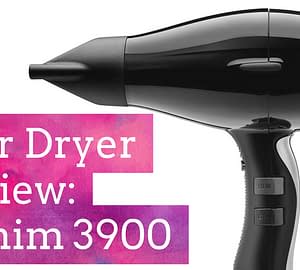 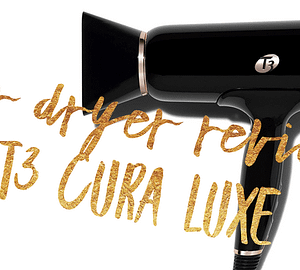 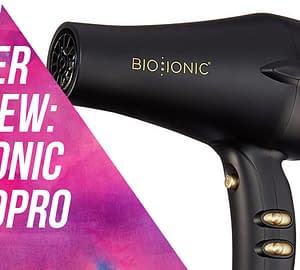